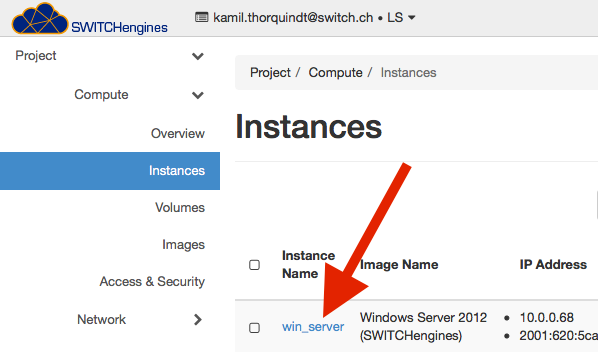 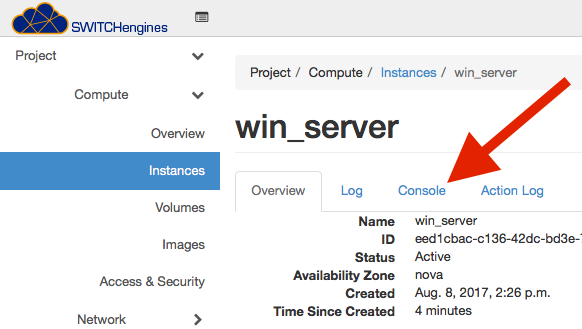 You will see the Windows Lock Screen. Press the Send CtrlAltDel button in the top right of the console window. 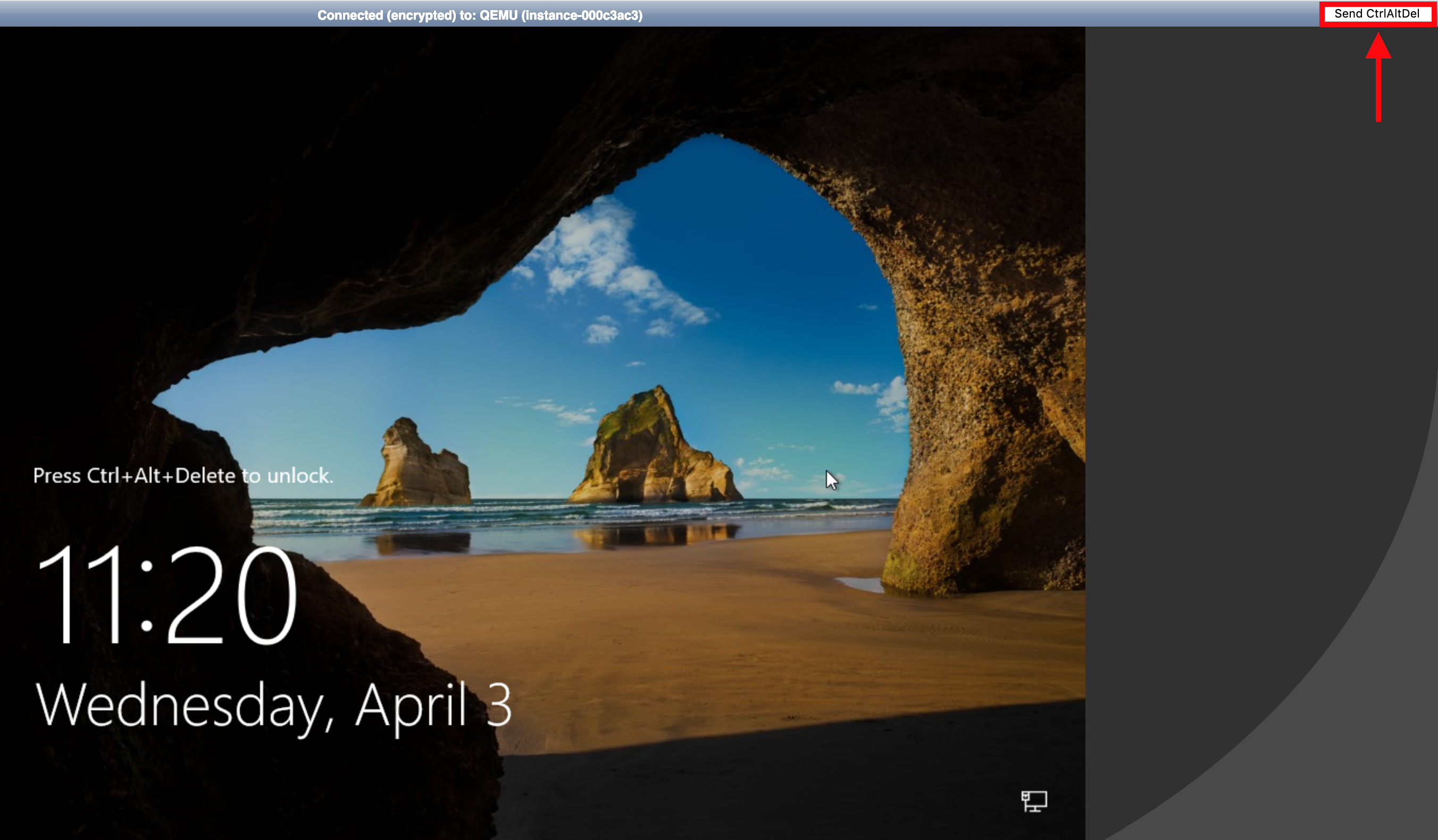 Windows will now prompt you to sign in as enginesadmin and wants you to set a password. 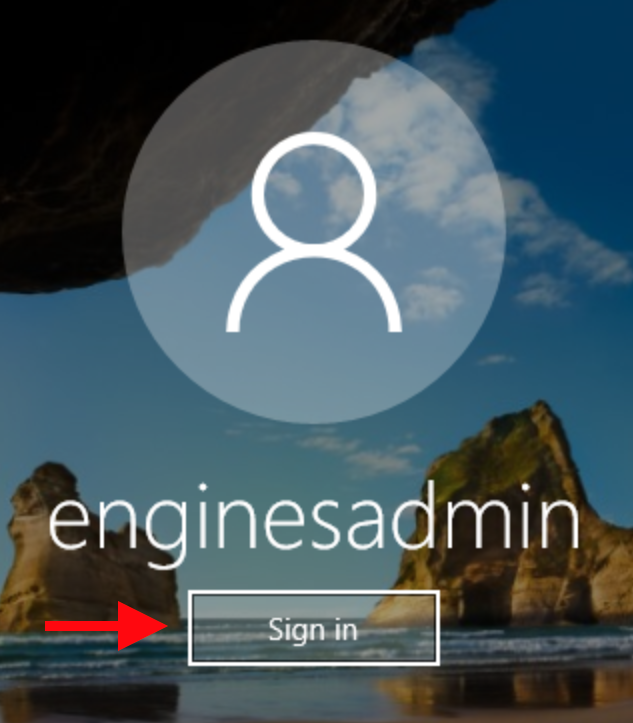 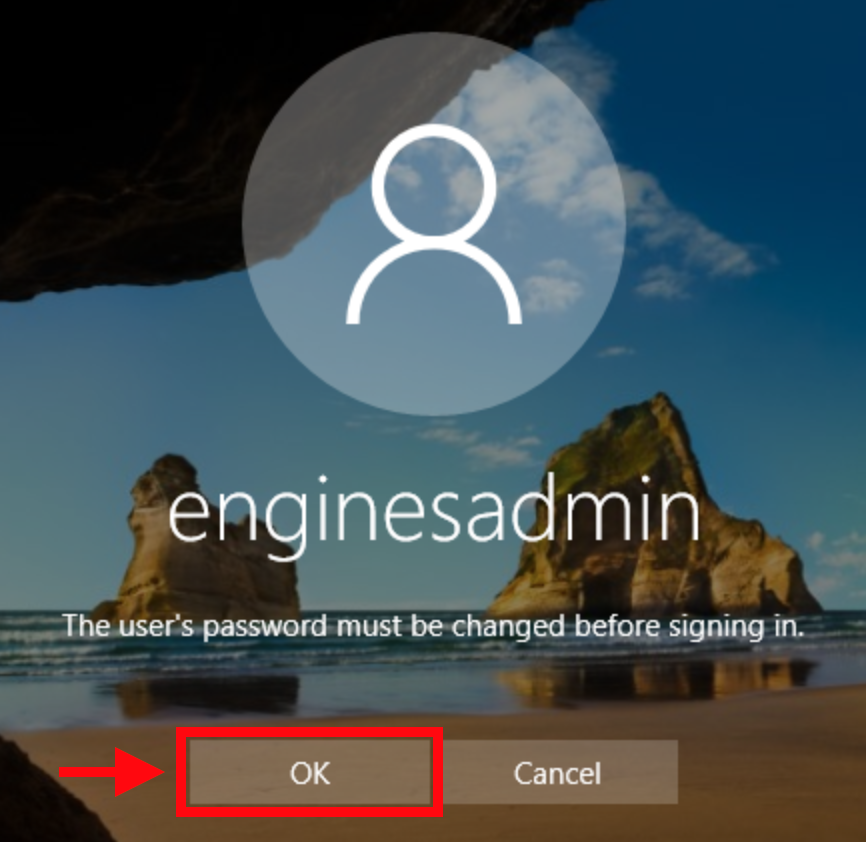 1. Passwords must be a minimum of 14 characters in length.

2. Passwords must contain characters from three of the following five categories: 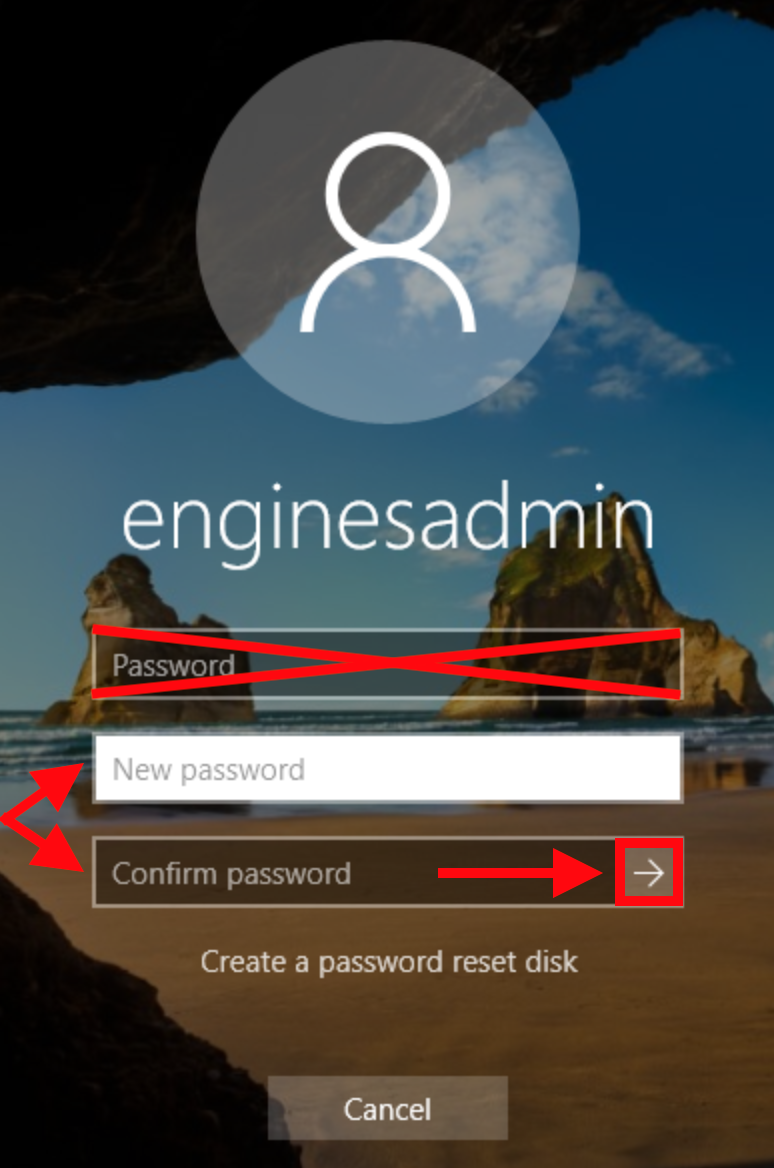 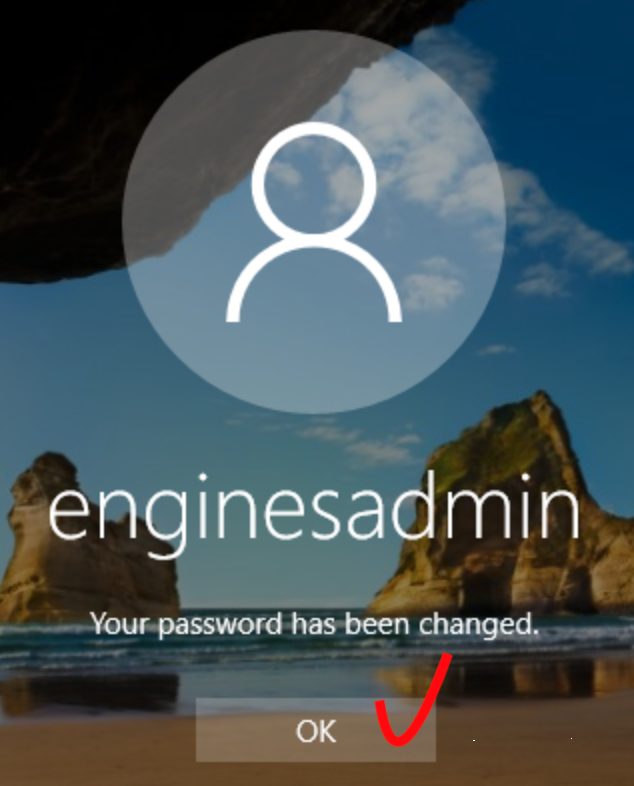 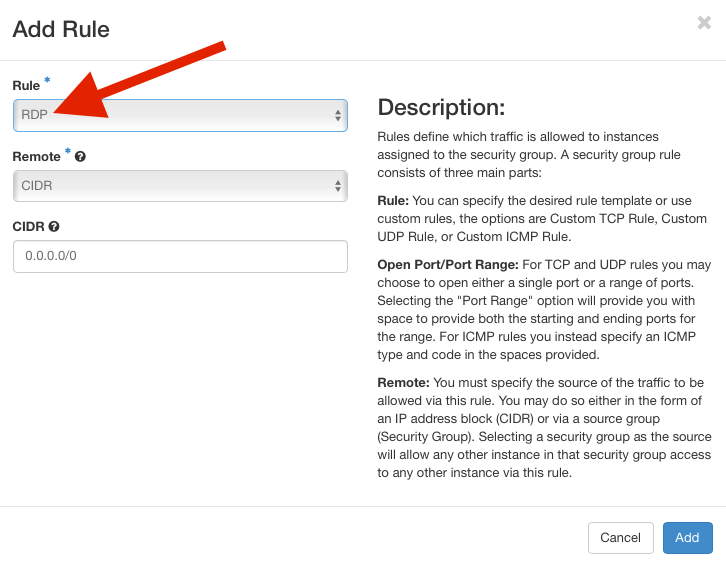 There are remote desktop (RDP) clients for different operating systems (Windows, Mac OS and Linux). Microsoft provides applications for Windows and Mac OS. The Mac OS version can also be downloaded from the App Store.

For Linux users, there are multiple apps:

After having assigned the Security Group and a public IP to your running Windows machine, you can configure the Microsoft RDP application to connect to your VM. Enter the public IP from your VM into the field "PC name" and click on "Add". 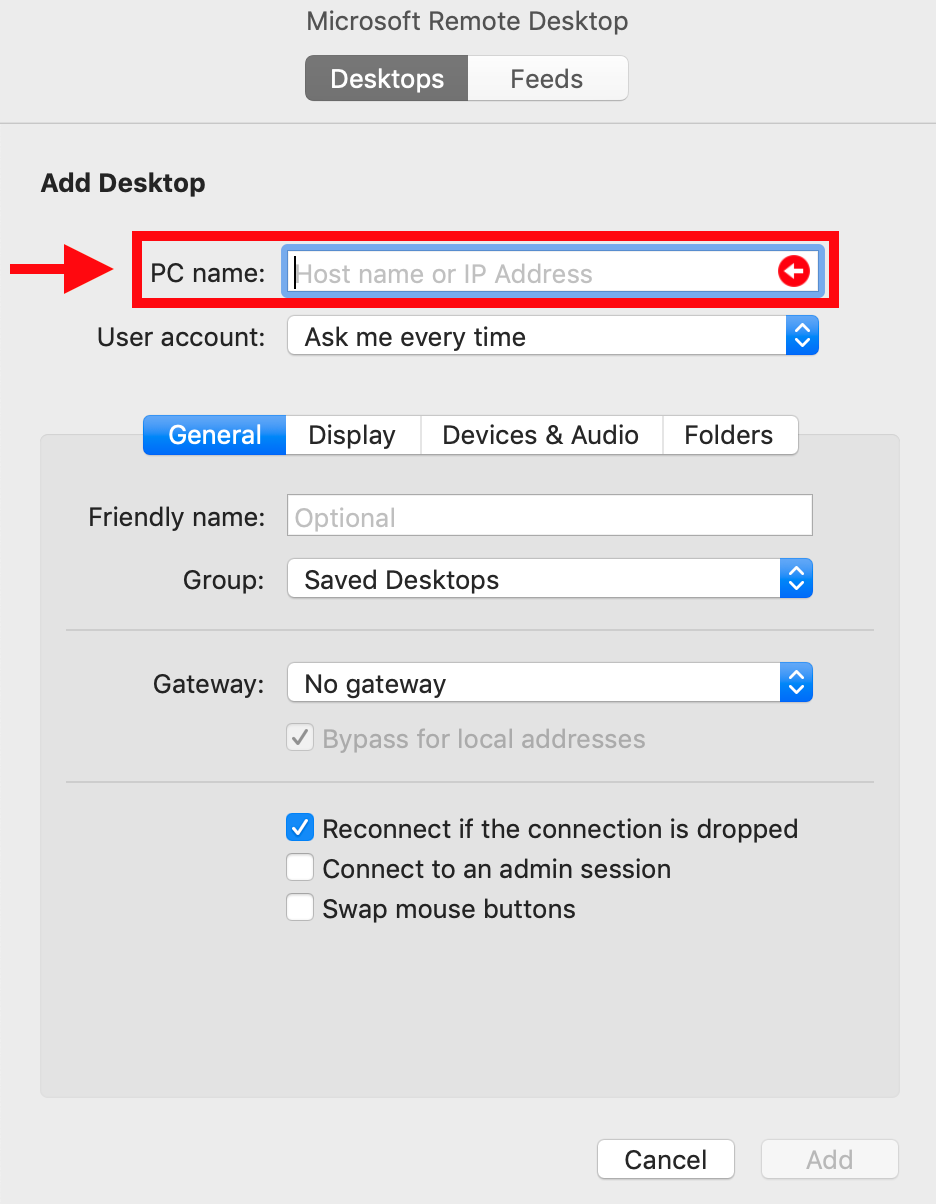 Now doubleclick the screen with your public IP and enter the default username "enginesadmin" and the previously set passsword. Click on "Continue".